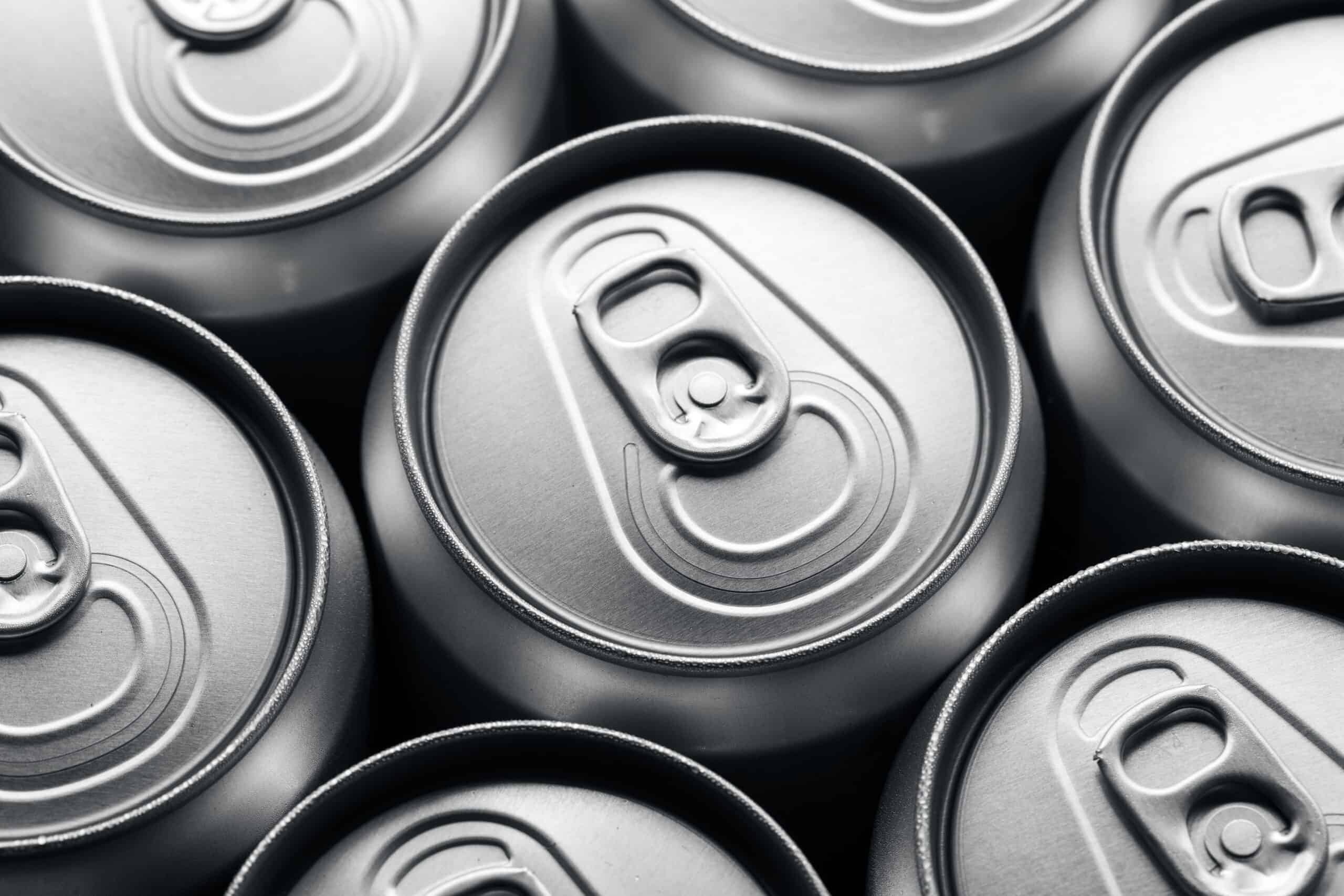 When it comes to customization, beer is perhaps the most customizable of all alcoholic beverages. You can buy cans, bottles or kegs, and many of these types also come in different sizes.

A 24 oz can of beer, also known as a tall boy, is equivalent to two standard sizes of 12 oz beer. While the main reason for its popularity remains to be the extra amount of beer, some people also find it cool to hold a slim, tall can of craft beer in their hand. However, not all beers come in 24 oz cans.

In this guide, we have curated the most important information you need to know about this size, as well as a list of popular beers available in 24 oz cans and some FAQs on 24 oz cans of beer.

A standard 24 oz can in the United States measures 307 by 509 or  3 ⁷⁄₁₆ by 5 ⁹⁄₁₆ inches. Generally, a three-digit number is used by can manufacturers in the US to describe cylindrical cans, where the first number describes the diameter and the second height.

Alcohol in a Tall Boy

The alcohol by volume content varies greatly in a tallboy can of beer. Some 24 oz beer alcohol content can be up to 12 percent ABV while others can have as low as 4 percent ABV. However, the average ABV is 5-6 percent, depending upon the brand and the place you buy it from.

Depending on where you buy it, a tall boy beer can cost about $2 – $4 per can. These are often priced individually and not sold in packs. The average cost of a 24 oz can of beer is $2.

Like 16 oz or 473 ml beer cans, a 24 oz beer can is also referred to as a tallboy. In some states, a 24 oz can is colloquially termed a “silo.” However, it should not be confused with a 22 oz bottle of beer that is referred to as a “deuce.”

Similarly, a 16 oz can of beer is also popularly known as “pounders” (referring to the weight).

Can Tall Boys Beer Truly Get You Drunk?

No, because a 24 oz can of beer is equivalent to only two standard beer bottles of 12 oz. A 24 oz can of beer with 5 percent ABV won’t be a lot for you in terms of alcohol content. Light beers such as Belgian White would be the perfect pick for you, in case you are new at this.

Important Tips To Keep In Mind

For all intents and purposes, it can be said that the majority of the beers that come in 24 oz cans are light and easy to drink. It is easier for beer lovers to consume light tall boys than heavier and richer beers of the same quantity.

Here is the summary of our take on a 24 oz can of beer:

How Many Ounces Are in a Tall Boy?

There are 16 ounces in a typical tall boy can. This measurement is also sometimes called a “pint.” Tall boys are cans used for beers and energy drinks made of aluminum or steel, with steel preferred due to its durability, and are typically sold in a six-pack, four-pack, or two-pack cartons.

The History of the Tall Boy

The canning of beverages started in the early 1800s, and the first cans were made of wrought iron. The popularity of tall boys began to grow in the 1940s when they were used for military rations. In the 1970s, American brewers started using taller cans to differentiate their products from foreign beers.

After this, many brewers followed suit, and the popularity of tall boys increased. Today, they are a common sight at sporting events and concerts worldwide.

Whether you’re in the mood for a light beer or something with more of a kick, the tall boy is a good choice. With its broad base and narrow top, it’s easy to hold, and its size makes it a great drink for any occasion. Further benefits of tall boys beer include:

How Many Calories Are in a Tall Boy?

There is no straight answer about how many calories are in a tall boy. The number of calories in a beer can vary based on the brand, type of beer, and other factors. However, most light beers contain about 100-120 calories per twelve ounces.

But it all depends on the specific brand, and you cannot expect the same amount of calories in a Modelo tallboy to be matched to something like a tall boy koozie.

Additionally, it all depends on how many tall boys you drink in one go. The more volume of beer you consume, which can be substantial with tall boys, the more calories overall you will consume. If you are worried about calories, consider drinking tall boys of a lite brand instead of regular.

PrevPreviousIs Heineken A Good Beer? Let’s Talk About It
NextDos Equis Beer: Is It the Most Interesting in the World?Next