Can You Buy Alcohol on Your 21st Birthday? 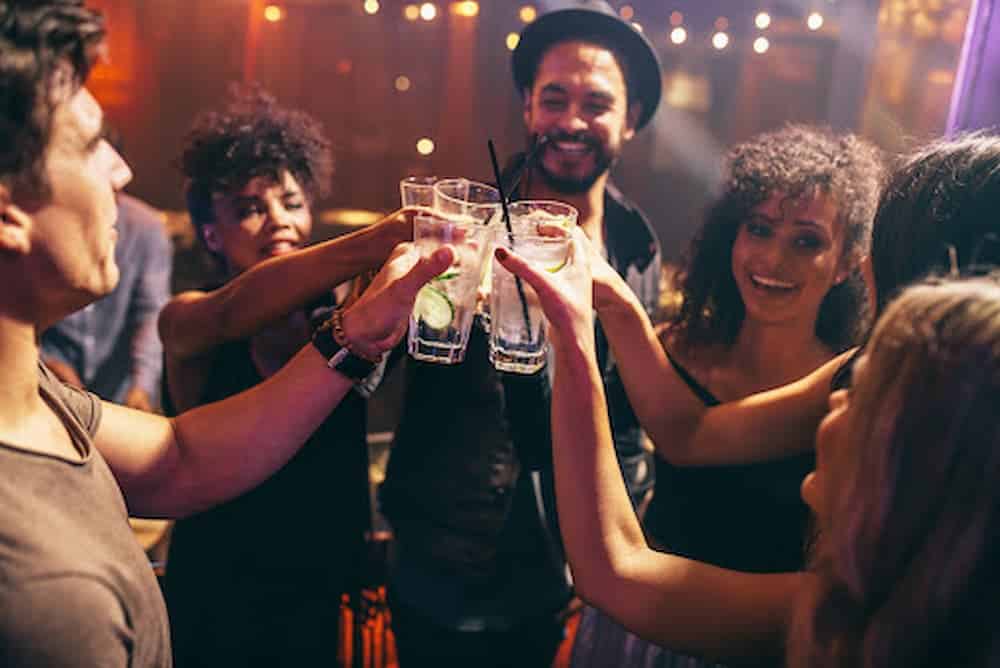 Twenty-one is a big age for many young adults and is considered a milestone. One of the first things many 20-year-olds prepare to do on their 21st birthday is making their first alcohol purchase. However, there’s still uncertainty about whether you can buy alcohol on your 21st birthday.

Can You Buy Alcohol on Your 21st Birthday?

In the United States, the legal drinking age is 21. So the short answer is yes, you can buy alcohol on your 21st birthday. That means if your birthday is November 5th, you can legally drink at midnight on November 5th.

Although this is the legal government rule, private establishments often create their own parameters to protect themselves against underage drinking when they serve alcoholic beverages. In fact, there is this common misconception that you can’t buy alcohol until you are “21 and one day old” – meaning until the day after your birthday.

This misconception is because many businesses have established their own rules not to sell you alcohol on the day of your 21 birthday. While frustrating, this is understandable for the business to cover all of its bases against underage drinking or selling to minors, and they legally have the right to do so.

However, the good news is that, for the most part, it isn’t difficult to find a bar or liquor store in your area that will let you buy alcohol on your 21st birthday. You just might have to wait for your local liquor stores to open!

Buying Liquor at the Club the Night You Turn 21

Going out to the club is a common way to celebrate a 21st birthday, and many clubs will welcome you. However, if you go to the club the night before your official birthday with hopes of popping a bottle of champagne at midnight, you might run into some difficulty.

First, as you are not yet 21, you’ll need to seek a club that welcomes those under 21, where you’ll often be prohibited from the bar section. What’s more, you’ll need to prove that you’re 21 as soon as midnight hits to have any bartender consider serving you alcohol.

That said, many clubs don’t follow this “midnight” rule, once again to protect themselves, and may refuse to serve you alcohol that night.

Your best bet is to warn the club before and talk to them at the door to let them know you’re celebrating your birthday. They’ll tell you before you enter whether you can buy alcohol when the clock strikes midnight. You will likely have to show some age verification in the form of a valid ID, like a license or state identification card.

Drinking Age and Exceptions to the Rule

Although the official age to purchase alcohol is the same in every state, the minimum drinking age is determined by each state. For that reason, there are exceptions to specific drinking rules, depending on the state you’re in.

For example, some states allow those under 21 to drink alcohol legally under parental supervision or if you’re part of the US Armed Forces.

Although not an exception per se, some alcohol vendors don’t check IDs as well as they should, whether they make assumptions about your age or are simply negligent. This especially happens in liquor stores. While you should only attempt to buy liquor when you’re of legal age, you may not always be ID’d.

Have you ever wondered why the national drinking age is so high in the United States?

In the mid-20th century, the United States enjoyed a few decades of varying minimum legal drinking ages below the age of 21. The minimum drinking age used to vary by state, with most states maintaining the minimum between 18 and 20. It may surprise you that this change in the minimum age didn’t derive from medical reasons. It was actually over federal highway funding.

In 1984, under President Ronald Regan, the National Minimum Drinking Age Act passed, which stated that the government would withhold federal highway funds if individual states didn’t raise their minimum legal drinking age to 21. The states were essentially held hostage and forced to change their legal drinking age.

What urged this act to pass was research that found that the increase in traffic accidents among teens was linked with the minimum legal drinking age, driving the government to push towards the 21 minimum for the first time since the Great Depression.

Conclusion: Can You Buy Alcohol on Your 21st Birthday?

That said, refusing someone of legal age an alcoholic beverage on their birthday isn’t the norm. So go ahead and start planning what your first drink will be! Consider one of these nine unusual bar shots.

PrevPreviousHow to Make Quick Set Jello Shots Like a Pro
NextWhat Is the Ball in My Guinness Beer Can? Impress Your Friends!Next